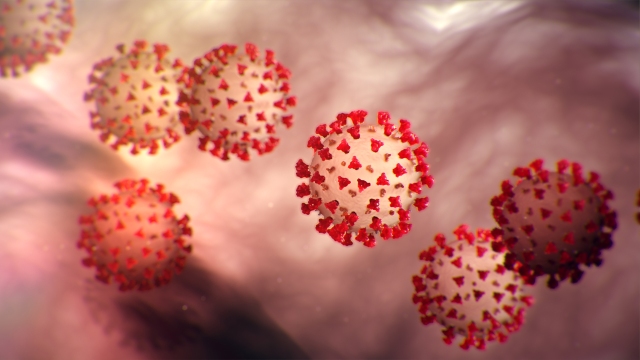 Furthermore, the close relatedness  between W1V1 and SARS-CoV was confirmed  by neutralization effect of convalescent  SARS patient sera  on W1V1. The isolation of a bat SL-CoV genetically closely resembling SARS-CoV  and having a functional S protein  capable of using the same ACE2 receptor of SARS-CoV provided robust and conclusive evidence for the bat origin of SARS-CoV.