Clinical use of stem cells in orthopaedics part 22

Posted on 15 October 2019 by azaleaazelia 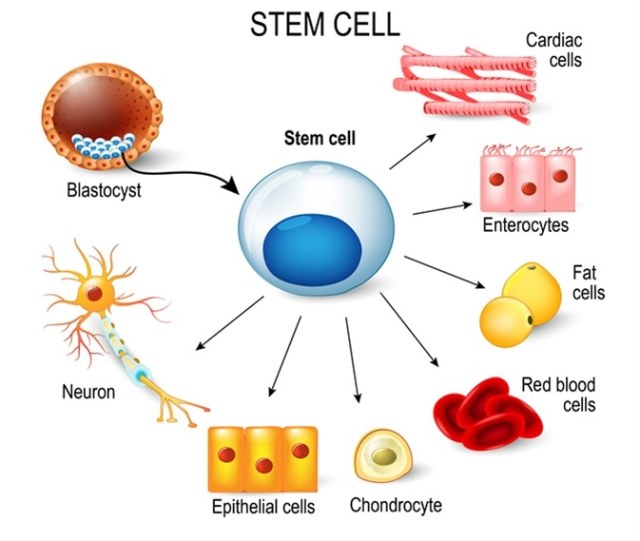