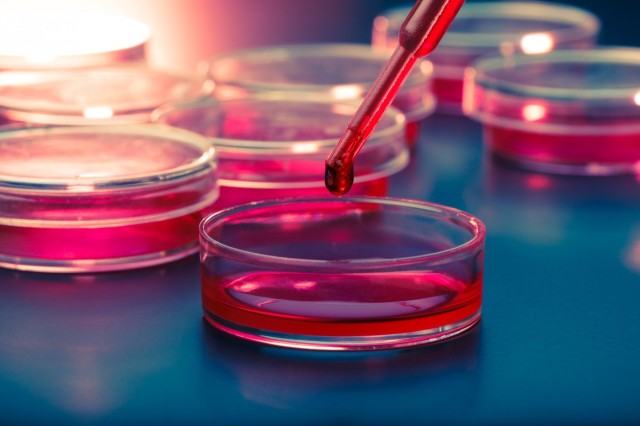 A blastocyst (BLAST-oh-sist), is a pre-implantation embryo that develops 5 days after the fertilization of an egg by a sperm. It contains all the material necessary for the development of a complete human being. The blastocyst is a mostly hollow sphere of cells that is smaller that the period at the end of this sentence. In its interior is the inner cell mass, which is composed of 30-34 cells that are referred to by scientists as a pluripotent because they can differentiate into all of the cell types of the body. In common usage, “embryo” can refer to all stages of development from fertilization until a somewhat ill-defined stage when it is called a fetus. Scientists use terms such as “morula” and “blastocyst” to refer ti precise, specific stages of pre-implantation development. In order to be as precise as possible.