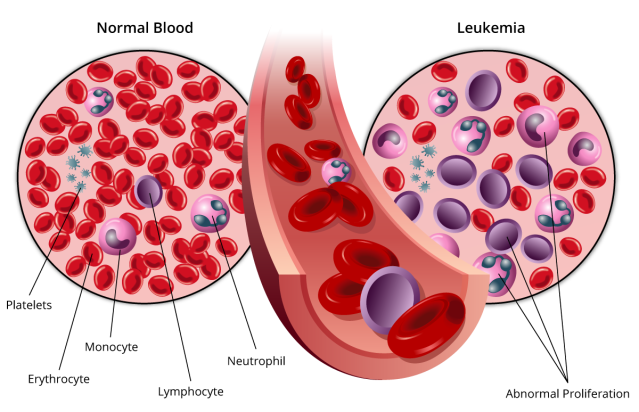 Transgenic mice expressing the TCL1 gene in murine B cells develop a polyclonal expression of B lymphocytes early in life that becomes progressively more restricted until a monoclonal population emerges after about one year in most animals. The genetic and phenotypic features of this murine leukemia resemble those of  the aggressive, treatment-resistant cases of human U-CLL. Although it is of interest that TCL1 is an activator of the P13K-Akt oncogenic signaling pathway, a pathway not infrequently active in human CLL, the extent to which overexpression of this gene leads to human B-CLL remain to be elucidated, as an over expression of TCL1 in human B-CLL patients is not uniform.